Skip to main content
EncounterNOW with Leon du Preez is a revolutionary platform with the mission of bringing a Supernatural Encounter to this generation through a demonstration of His Spirit and Power. We have a wealth of anointed content available for you. In this app, you will have access to live and on-demand Prophetic life-changing messages, archived sermon clips, prophetic teachings, and many more. 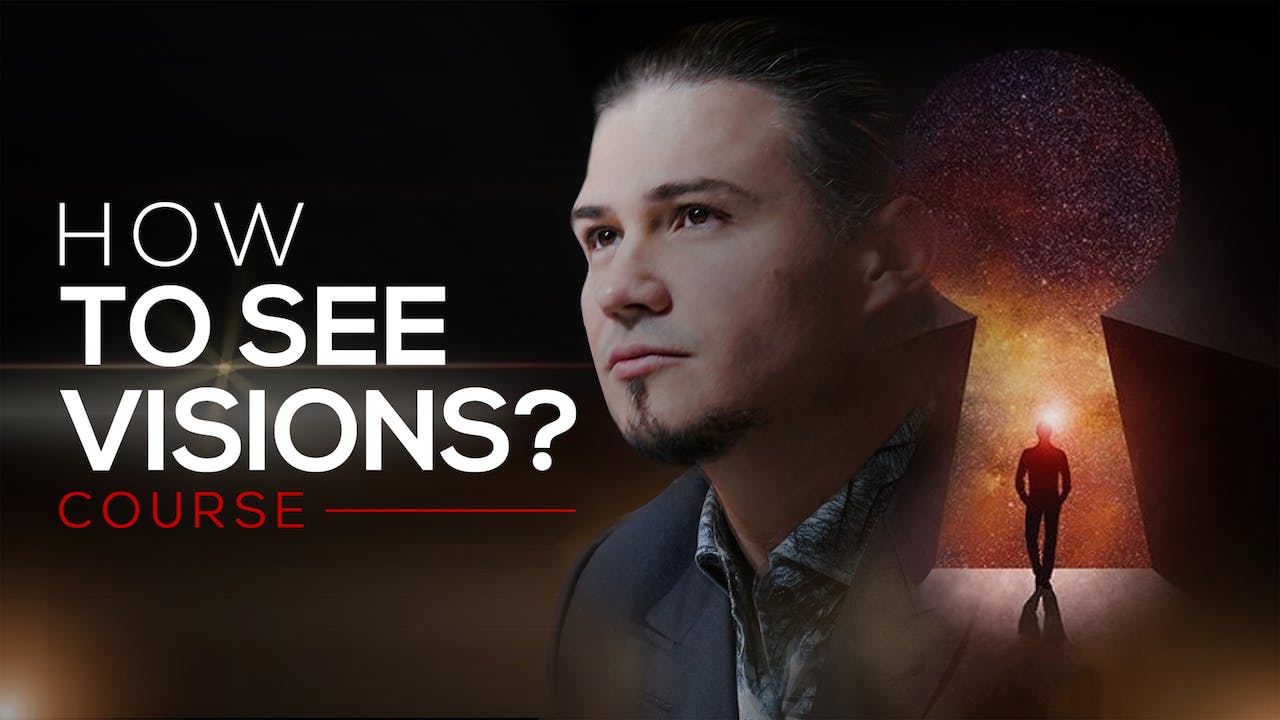 How To See Visions

This is Leon du Preez's one of kind How To See Visions Course.

Did you know that daydreaming is a type of communication that God uses to speak to you?

That is just the surface-level of what every person knows that has signed up for this course. This course consists of 12 hours of in-depth Step by Step teachings on Visions.

What you can Expect